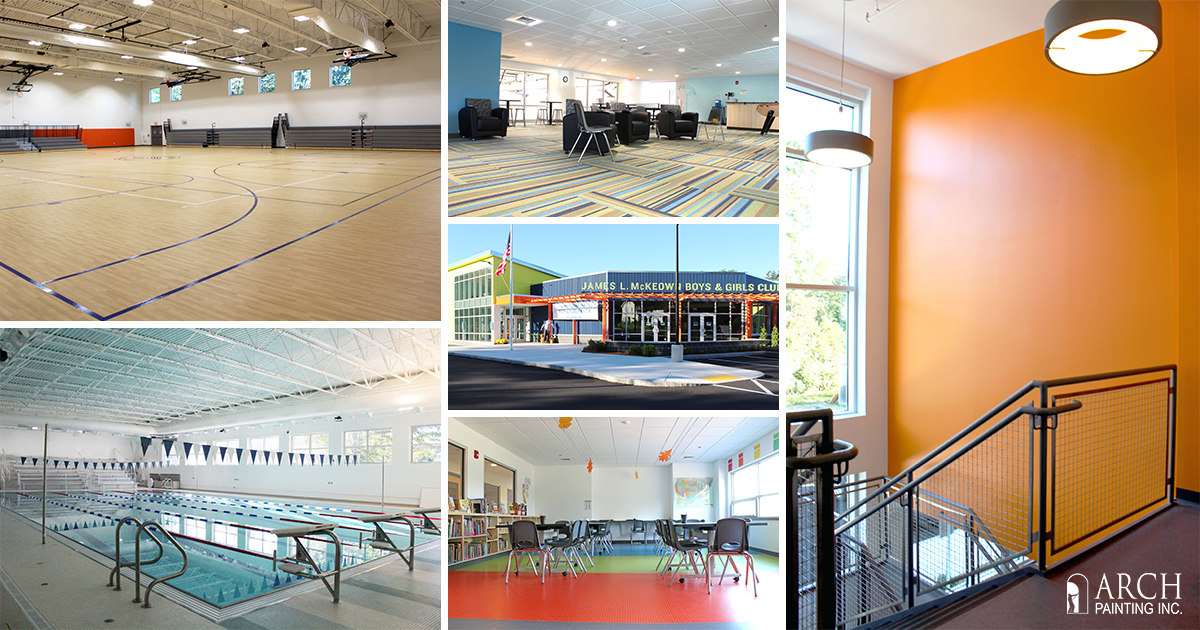 During the 50th anniversary celebration in 2014, a campaign was announced that aimed to raise $8 million for the renovation and expansion of the facility. In September of 2016 these efforts paid off and construction began on what promised to be a beautiful, contemporary space. END_OF_DOCUMENT_TOKEN_TO_BE_REPLACED